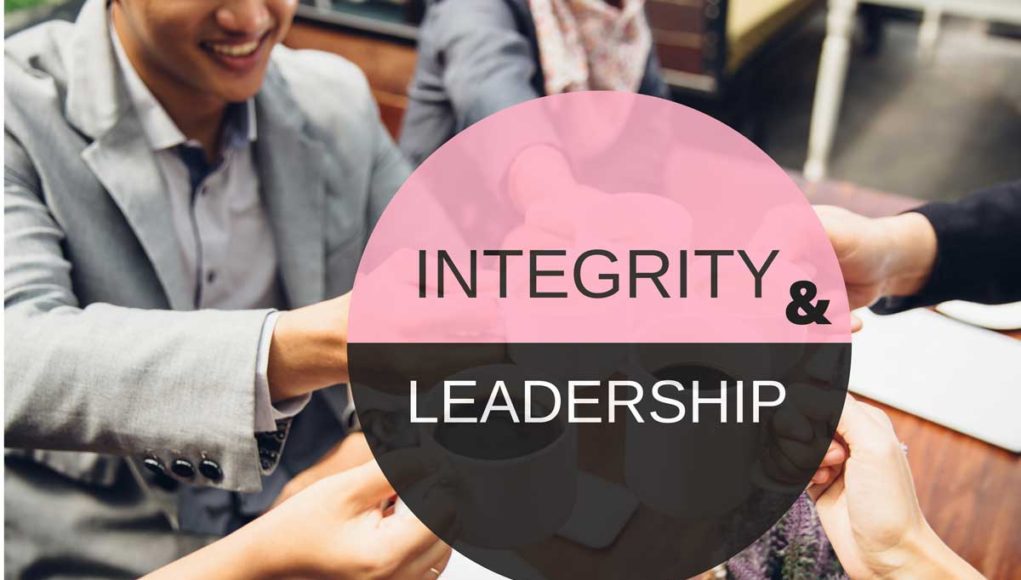 In the early 13th century, France, Paris and the lands under the direct rule of the king were in a bad way. The powerful position of Provost of Paris was always given to the highest bidder, and this had led to blatant corruption, a breakdown in the criminal justice system, social anarchy, and an exodus of unhappy peasants and middle-class citizens. The economic consequences were disastrous. Then Louis IX came to the throne.

He stopped the sale of the provost’s position and made sure that men of ability and character were appointed to all official posts. Justice was made accessible to rich and poor alike, and those who broke the law were punished regardless of social status.

Unreasonable taxes were removed, and the vibrancy of economic life was restored. Within a short time, people started returning to Paris and it grew rapidly to become the foremost city in France.

That simple example reveals the inextricable link between integrity and leadership. Time and again, history shows that each is the measure and condition of the other.

The Definition of Integrity

Integrity is a word widely used but narrowly understood. Most people think of it as honesty, being as good as your word. Certainly, truthfulness is an aspect of integrity, but it only arises as a consequence of what integrity actually is.

To integrate is to assimilate or to make something a fully functional part of the whole, while disintegrate means to break up, collapse, or fall apart. So integrity is unity, wholeness, completeness, harmony, being everything someone or something is meant to be. It means having no inconsistencies or contradictions.

Consider the humble banjo – each part, the body, the vellum, the neck, the tuning pegs, the strings, must function properly for the instrument to do what it is supposed to do. Any malfunction detracts from its integrity. And the same is true of the banjo player – being tone-deaf, injured, unpracticed, drunk, or simply uncooperative, would compromise his integrity in that role, and the integrity of any group he was part of would be similarly undermined.

So integrity is ultimately the fulfillment of the promise implicit in the name we give to things. If I was a lawyer, I would have to fulfill the promise implicit in that term by having the necessary qualifications, the on-going personal development, the high professional standards, the utmost respect for the law and the community I serve, and so on. Any corruption or distortion of those qualifications would undermine my integrity as a lawyer.

The Moral Dimension of Integrity

The moral dimension of integrity emerges naturally from this understanding. Human beings, as Aristotle said, are rational animals. The purpose of rational minds is to know the truth, and we know the truth and the goodness of things by knowing their meaning and purpose.

We know, for example, that it is not good for a banjo to be used as a baseball bat. And we know, in the case of human beings, that it is not good for a person to be used as a slave or to be destroyed by drugs. We are the only animals that can be held morally accountable for what we do, because through intellect we know truth and goodness, and freedom lets us choose between true and false, and good and evil.

Moreover, we are social animals who only find fulfillment in relationships with other people – so our integrity demands that we seek harmony rather than discord among fellow human beings.

READ ALSO: WHAT IS RESPONSIBLE LEADERSHIP

Philosopher Alasdair McIntyre emphasizes that we are “dependent, rational animals” who develop self-knowledge only through relationships. This makes honesty indispensable in ensuring we avoid self-deception and the many psychological deformities that flow from it.

Of course, the lie is at the heart of human misery and is inextricably bound up with the violence endemic in society. That is why honesty is so important an aspect of integrity.

Sadly, the lack of integrity, both personal and corporate, in the contemporary world is a clear sign of an absence of leadership. But, again, we need to define our terms, and the definition of leadership is also problematic.

Many academics suggest that there is no clear definition of leadership, but how on earth can they then discuss it, or issue proclamations on how to practice it? We all recognize leadership when we see it, and we define the reality, not some convenient personal fancy.

Leadership arose with the need for justice, which itself means much more than the narrow legal concept the word evokes in most people’s minds. And for all the well-meaning efforts of modern thinkers like John Rawls, the definition of justice provided by Plato remains the most cogent. Justice is giving each person what is due to him or her.

Now despite the cacophony of cant from ideologues, what is due to each person is less controversial than many suppose. Classical philosophy and modern science agree that human fulfillment requires:

Justice in this sense would promote a society in which all people were inspired and enabled to achieve their full potential, working in harmony to achieve the best for the whole community. And isn’t this precisely what leaders should strive for in, say, a football team, an orchestra, or the workplace? Any stifling of potential, in an individual, amounts to degrading the potential of the group, the company, or the nation.

Interestingly, our understanding of justice aligns with our definition of integrity. And together, integrity and justice make plain what leadership is – inspiring people to be the best they can be in working together for the good of all.

Managers and politicians who reject this, preferring the Machiavellian expedients of intimidation, deceit, and exploitation are not leaders, but misleaders, people of the lie, the enemies of integrity and justice.

Inspiring people to be the best they can be in working together for the good of all demands, by definition, vision, and virtue in a leader.

Vision looks to a better future in which the good of all is achieved, while virtue – practical wisdom, courage, self-control, justice, faith, hope, and love – equips the leader for the challenge.

In the final analysis, integrity and leadership are indeed inseparable; in fact, leadership is integrity in action, upholding justice, inspiring harmony, seeking fulfillment – for all people, because each and every one of us is potential in search of fulfillment. 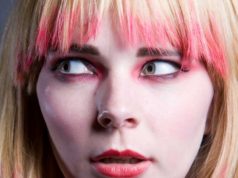 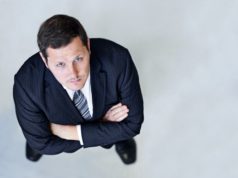 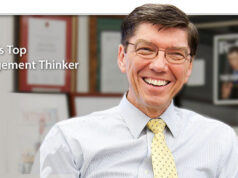 Turn Around your Executive Team Today

Letter from Henry Mintzberg: The Next Step Greta…