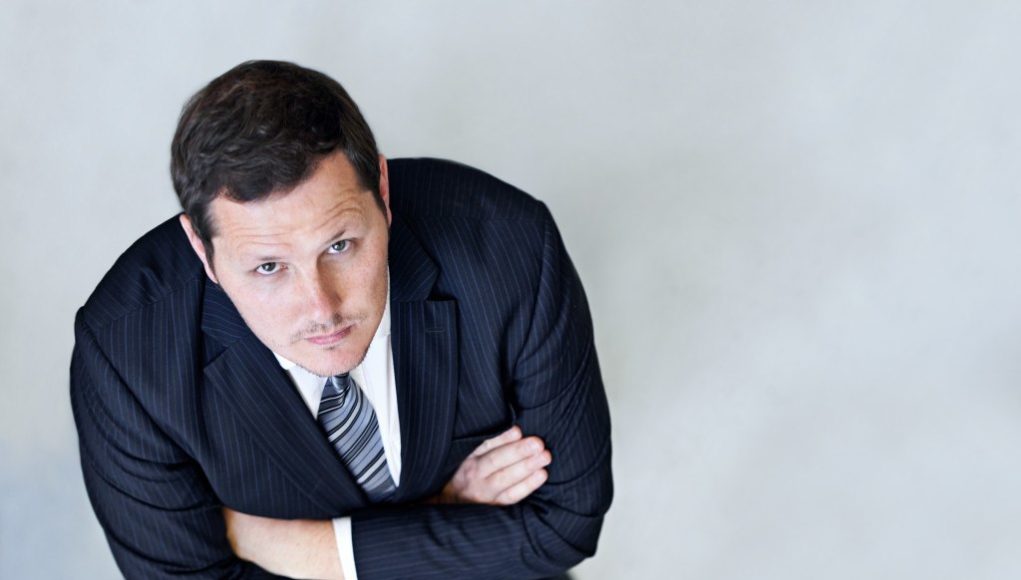 Does Integrity Have a Price?

Integrity has become one of the big social issues. It features in surveys; it was discussed at the World Economic Forum; it is widely recognized as a key underpinning for trust.

The data consistently shows that politicians and business executives are struggling when it comes to the issue of integrity. Consistent, honest, moral and trustworthy – these are the characteristics that the Center for Creative Leadership associates with integrity.

Much of the literature discusses this topic in personal terms, of how a particular leader behaves and what they do outside the public eye. But while this may be relevant, it is surely the integrity they bring to their office that matters more. And it is in this context that judgment becomes more nuanced and where compromise can rapidly slip into perceptions of dishonest or unethical behavior.

READ ALSO: WHAT IS RESPONSIBLE LEADERSHIP?

Contracts are certainly one of the things that lie at the heart of this issue. Time and again, fraud and corruption are buried in contracts – for instance, the scandals in Brazil over Petrobras. But examples such as these are easy to assess and in everyone’s book (except the beneficiaries) they are just plain wrong.

Consider, however, the rather less obvious ways in which contracts and contracting practices might be deemed as ‘lacking integrity’. Some easy and highly publicized examples come from retail, where large enterprises are frequently seen as abusing their power over small suppliers. Others relate to the on-going debate over taxation and the avoidance schemes undertaken by multi-nationals.

In all these cases, the corporation (and its leaders) would argue that they are protecting the interests of their shareholders and employees; often they would say these actions are needed to deliver the low prices demanded by their customers, and they would certainly point to the fact that their actions are not illegal.

And that issue of the law is one of the key problems with integrity – and of course one reason for the close link to contracts. Laws and integrity are not the same things; yet for many business people, under pressure to make a profit, the law is often seen as representing a moral boundary.

In my work at IACCM, I come across numerous examples where one could say integrity is lacking. For example, companies that bid for work at prices they know they cannot honor. Yet they would (rightly) say that it is often the only way to win business, because many clients have entirely unreasonable expectations of cost. So is this just a game that businesses play, or is it fundamentally dishonest and unethical? And if the latter, which side lacked integrity in their dealings – arguably both.

Another example that I recently encountered was of a major corporation spending more than $1billion a year with a global technology provider. The customer hadn’t realized it was spending this much because all the contracting was local. The supplier – though clearly knowing how much was being spent – had chosen not to aggregate data for the customer, had chosen not to propose a ‘Master Agreement’ (even though this would be its normal approach) and had not put any overall Account Executive in place.

Quite clearly, its behavior was opportunistic and designed to maximize revenue and profit at the expense of a disorganized customer. Lacking integrity?

At its heart, the issue here is to what extent one party might justifiably take advantage of another, either through the use of power, influence or ignorance. And the question of behaving with integrity goes far beyond the top executives. While they set the tone, the day-to-day actions are undertaken by employees – many of them in roles as lawyers, contract managers, supply chain specialists. We all know what is going on, the values and ethical standards we are exhibiting.

So where do you stand? At what point do you feel it is justifiable to compromise on integrity?

As the saying goes ‘Just because you can doesn’t mean you should.’ While a more transparent world may be making these conflicts of interest more evident, a more complex world is making the reconciliation of competing values and interests much harder. So where do you stand? At what point do you feel it is justifiable to compromise on integrity? 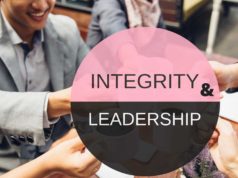