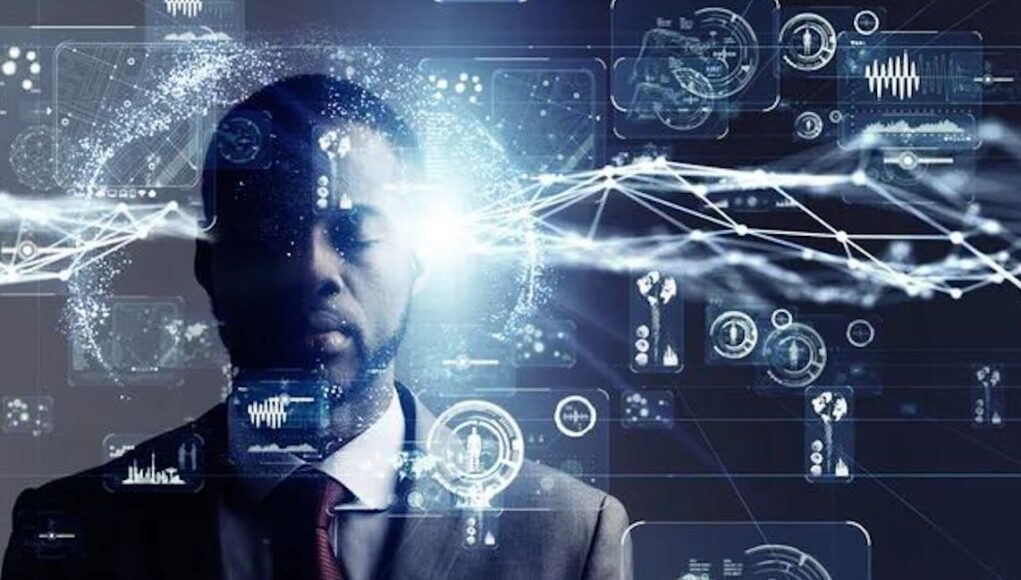 It may seem strange to look to the discipline of quantum physics for lessons that will help to create future-fit leaders. But science has a lot to offer us.

Like scientists, business leaders need to be able to manage rapid change and ambiguity in a non-linear, multi-disciplinary, and networked environment. But, for the most part, businesses find themselves trapped in processes that draw on the paradigm of certainty and predictability. This approach is analogous to the Newtonian physics developed in the 1600s.

The ambiguity that business leaders operate in is encapsulated in mathematical models developed by the advances in Quantum Physics developed in the early 1900s. These advances culminated in massive progression in technology. And they can accommodate the complexity and uncertainty archetypes found in nature – and now by extension human behavior.

These mathematical models allow for improved scenarios and forecasting. They are therefore very useful in vastly improving decision-making, as pointed out by the author Adam C. Hall.

Throughout history, scholars have tried to make sense of human behavior and, by extension, leadership attributes by studying natural phenomena.

The newly developed field of quantum leadership maps the human, conscious equivalents onto the 12 systems that define complex adaptive systems or quantum organizations. These are self-awareness; vision and value-led; spontaneity; holism; field independence; humility; ability to reframe; asking fundamental questions; celebration of diversity; positive use of adversity; compassion; a sense of vocation (purpose).

Quantum leadership is essentially a new management approach that integrates the most effective attributes of traditional leadership with recent advances in both quantum physics and neuroscience. It is a model that allows for greater responsiveness. It draws on our innate ability to recognize, adapt and respond to uncertainty and complexity.

My academic work has been in nanophysics. This is a study where the laws of physics become governed by quantum physics as opposed to the rigid and deterministic Newtonian approach.

When entering the corporate world my interest was piqued by how leaders should respond to complexity, ambiguity, and non-linearity. This complementarity extended my curiosity. In turn, this led me to navigate several disciplines dealing with complex systems.

Quantum Mechanics has been confirmed by scientific evidence. The most popularly cited experiment was the Nobel-winning theoretical development by Louis-Victor Pierre Raymond de Broglie explaining the wave-particle duality of light illustrated by the double-slit experiment of Thomas Young. This showed that the outcome of any potential event is multi-fold and dependent on the vantage point of the observer.

This doesn’t imply the correctness or incorrectness of any outcome. It just highlights how vantage point can – and does – influence behavior and decision-making.

Disruptive technologies such as mobile banking, practices such as remote working, and dramatic changes in consumer behavior are inevitably rousing leadership from a linear mindset as they uncover non-linear opportunities.

The imperative of developing leaders that can deal with pervasive disruptions has been recognized by leading business schools. Examples include INSEAD’s program in Executive Education. One course covers developing effective strategies and learning how to innovate in a disruptive, uncertain world.

The concept of a quantum leader is gaining traction in behavioral studies.

Quantum leaders, like the systems they have to manage, are poised at ‘the edge of chaos.’ They thrive on the potential latent in uncertainty. They are also:

In this way, they are precipitating a radical break from the past.

Practically, quantum leadership is informed by quantum thinking and guided by the defining principles of quantum physics. Quantum leaders think ahead by formulating many scenarios for what the future might hold, encourage questions and experiments, and thrive on uncertainty.

Quantum leaders are guided by the same principles that inform complex adaptive systems. They can also operate effectively outside the direct control of formal systems. They have the ability to reframe challenges and issues within the context of the environment. And develop new approaches through relationships.

In short, they are curious, adaptable, and tolerant of ambiguity and uncertainty.

The charismatic and forceful leader, like the iconic Lee Iacocca, led Chrysler to the company to great heights. Yet he failed to anticipate the dominance of Japanese automotive manufacturers. Lionized leaders who consult only as a matter of form but impose what they believed to be their superior way of thinking are the antithesis of what a quantum leader represents.

The ingrained categorization or divide between ‘hard, such as Physics’ and ‘soft, the Humanities in general’ sciences is self-limiting. It creates unnecessary chasms between creativity and innovation. The quantum management paradigm recognizes that analytics, design, creativity, and human behavior has to be integrated into the mindsets of future leaders.

Where to from here?

The World Economic Forum estimates that digital transformation will transform a third of all jobs globally within the next decade. In addition, billions of people will require reskilling. This trend will hit developing nations particularly hard. They have limited access to technology, remain locked into traditional teaching methods, and still practice top-down models of management.

In seeking solutions to this scenario, intellectuals across all disciplines need to come together to explore a more agile, multi-disciplinary approach to social and business management. Drawing on quantum theory concepts, we need to create a different way of looking at probability and possibility in the business world.

Business schools need to develop a new kind of business leader that can consider all possible outcomes. They need to be adaptable enough to function in a world in which outcomes may well be counter-intuitive. This is the way of the future. 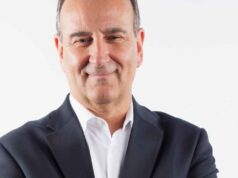 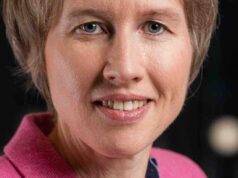 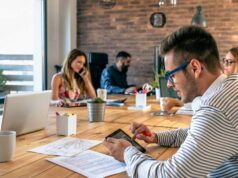 The Alchemy of Leading

Quality Leadership: Do or Be?