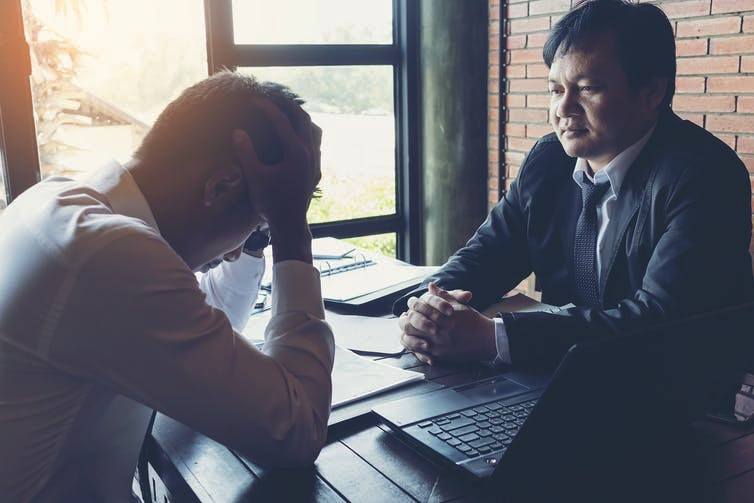 There’s an emerging type of worker who usually knows more about their job than anyone else in the organization and is not likely to suffer fools gladly. This type of worker is difficult to manage as they don’t consider themselves to be subordinates in the traditional sense.

The proportion of these workers in the total workforce in Australia is rising consistently over time. So one of the problems for managers today is how to lead these workers to be more productive. This means knowing how to get people to want to do, what you want them to.

A broad review of the literature reveals there is a common set of leadership principles that can be applied to these workers. These factors are moderately consistent across culture and time. If managers can emulate them, they are more likely to be perceived as someone to follow by knowledge workers and others.

At the very heart of leadership is the ability to articulate a vision of the future that inspires people and makes them want to get on board. With knowledge workers, it is necessary to first find out what their beliefs are and include these in your vision.

The collective views of the knowledge workers should be aggregated into a consistent theme that must broadly align with the organization’s priorities. There is no room for people wanting to go in different directions.

Warren Bennis and Patricia Biederman explore the dynamics of knowledge worker leadership in their 1998 book Organizing Genius: The Secrets of Creative Collaboration. They examine six of the 20th century’s most extraordinary teams, including the Manhattan Project and Lockheed’s Skunkworks.

The Manhattan team described their leader J. Robert Oppenheimer as having an “intense presence” and a “poetic vision”. One otherwise pragmatic scientist commented that in Oppenheimer’s presence:

Oppenheimer clearly knew how to realize the potential of his knowledge workers.

Moreover, a leader skilfully uses multiple channels of communication to convey a consistent message that makes people feel good about working for the organization.

A leader is like the “first citizen” of an organization, the embodiment of its values. They should be perceived by everyone to act consistently over time, with integrity and competence, in pursuit of the organization’s mission.

There should not be any disparity between what a manager says and what they do. Integrity leads to the gradual accumulation of trust that can be destroyed in a moment if a lack of integrity is evident.

Examples of leaders who fail the integrity test are not hard to find. Recent scandals like those at Volkswagen and Turing Pharmaceuticals are examples. Both point to a lack of integrity at the top that creates a business culture in which the end justifies the means.

In addition to trustworthiness, it also helps if a manager is highly competent with well-developed technical and interpersonal skills. These skills include being open to the truth, treating everyone fairly and equally and sticking to their principles.

A manager should be seen to take direct action in pursuit of objectives. They should recover quickly from setbacks. They set a good example by maintaining forward momentum and don’t necessarily blame competitors, the government or the universe when things go wrong.

Sir Richard Branson displayed these qualities in the now historic “dirty tricks” battle with British Airways in the 1990’s. This is where British Airways sought to drive the smaller Virgin Atlantic out of business by mounting a campaign to poach passengers and undermine public confidence.

Branson was hard-pressed to survive the attack from his much larger rival but with resilient leadership and support from loyal staff, Virgin survived and ultimately prospered.

Knowledge workers need to know that they are understood and valued as a whole person and not an expendable unit of production valued only for certain skills.

Intelligent adults tend to resent being treated like naughty children

The best course of action for managers in dealing with this is to encourage the worker to achieve goals with empathy and positive reinforcement. Negative reinforcement should only be used as a last resort as it can create resentment.

Knowledge workers dislike being micro-managed (see more on micro-management). They value independence and work best when given the tools they need, the authority to make decisions and the space to get on with the job.

This means leaders should manage by exception, only stepping in when there is noncompliance with standards or more generally when the knowledge worker is not achieving the goals set out for them.

In the end, it is the steady force of the manager’s attitude that trickles down over time and establishes the organization’s culture. To gain the confidence of knowledge workers, they take ultimate responsibility for what happens in the organization, understanding that blame shifting is a failure of leadership as we saw in the VW case when the CEO put the blame on the engineers and technicians. 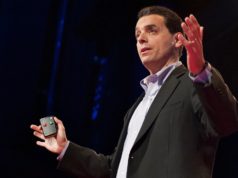 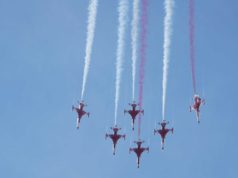 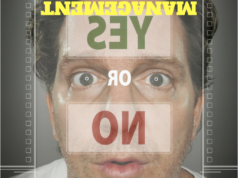 The Importance of Motivation Types for Management

How to Skyrocket Employee Motivation and Engagement